We use cookies so that we can offer you the best possible website experience. This includes cookies which are necessary for the operation of the website and to manage our corporate commercial objectives, as well as other cookies which are used solely for anonymous statistical purposes, for more comfortable website settings, or for the display of personalised content. Further information can be found in our data protection conditions.

Necessary
These cookies are necessary to run the core functionalities of this website, e.g. security related functions.
Statistics
In order to continuously improve our website, we anonymously track data for statistical and analytical purposes. With these cookies we can , for example, track the number of visits or the impact of specific pages of our web presence and therefore optimize our content.
Marketing
Marketing cookies come from external advertising companies and are used to collect information about the websites visited by the user.
Home > Companies/Residential Buildings

AQUABION corrosion- and limescale protection - maintenance-free - without use of chemicals

Limescale and corrosion are the number one pipe enemies.

You want to avoid limescale or corrosion in your drinking water or cooling water system? Are you looking for an environmentally friendly and cost-effective protection system for your pipelines? Ideally maintenance-free with reliable, well proven function? Then AQUABION is the perfect solution for you. Based on our patented zinc sacrificial anode technology, AQUABION is now used by more than 200,000 users throughout Europe.

The problem - limescale and corrosion

Limescale and corrosion in pipes can cause pipe bursts and pressure drops. The necessary maintenance and cleaning of heat exchangers, pumps or production plants causes time and costs, in extreme cases a new investment is necessary. Furthermore, there are increased energy costs, e.g. for hot water preparation or pumping.

In addition, there are often corrosion and hygiene problems in the line inventory and the connected peripherals.

The use of conventional descaling systems (ion exchangers) and chemical dosing systems to solve these problems is expensive and maintenance intensive. 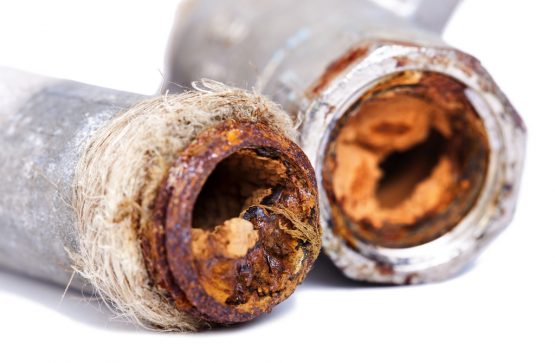 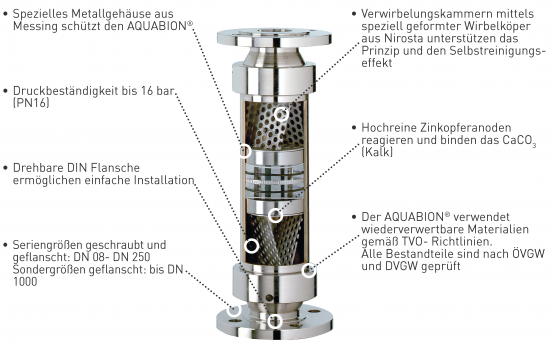 With the certified, tested and effective technology there is no limescale and rust anymore.

This is how AQUABION works

The functioning of the AQUABION is based on the galvanic principle in conjunction with a zinc sacrificial anode. The formation of a galvanic element releases zinc ions in the aquabion, which form seed crystals with dissolved carbon dioxide in the circulating water. Lime accumulates on them, resulting in significantly larger calcium crystals.

Thus, calcites, which are responsible for lime residues in pipelines, become converted into Aragonite. The size and needle-like structure of the Aragonite causes the lime to become neutral to adhesion and it removes already existing limecales and rust. In addition, a passivating protective layer is formed on the inner side of the pipe, which effectively prevents corrosion.

For drinking water quality, an average service life of 6-8 years is assumed, depending on the water quality (pH value, hardness, etc.) and the flow rate. The replacement unit is available at a 50% discount on return of the old unit to Rabmer, which becomes fully recycled. 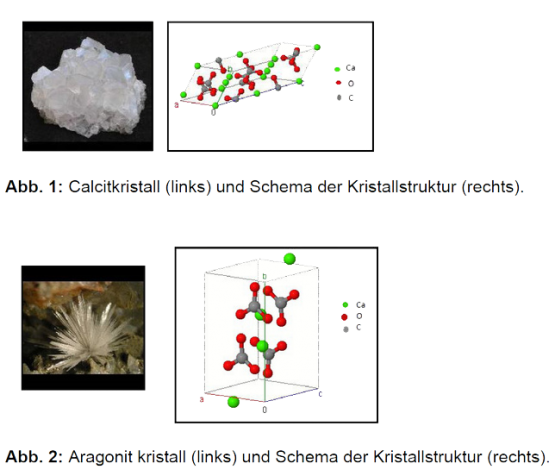 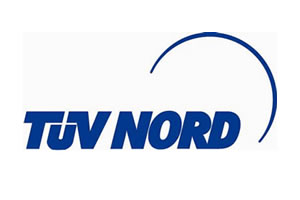 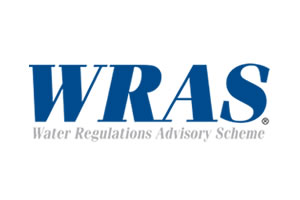 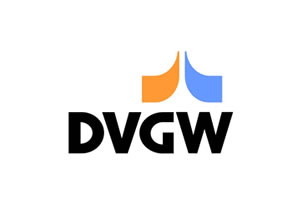 For years we have installed approx. 450 pcs. AQUABION for protection against limescale and rust in our water-cooled nuclear spin tomographs. We are very satisfied with your products and service 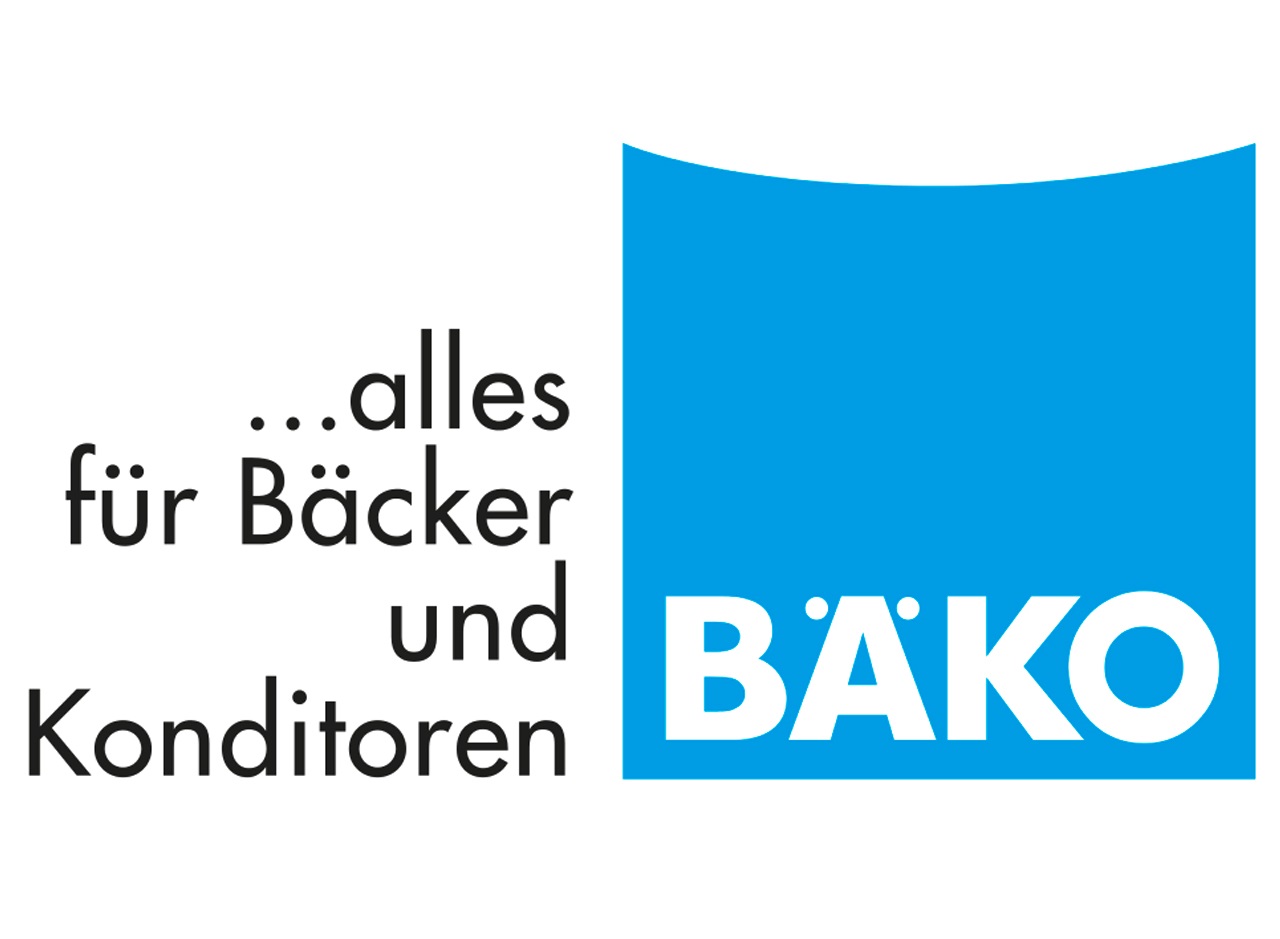 With AQUABION we were able to solve our corrosion and lime problems to our complete satisfaction! 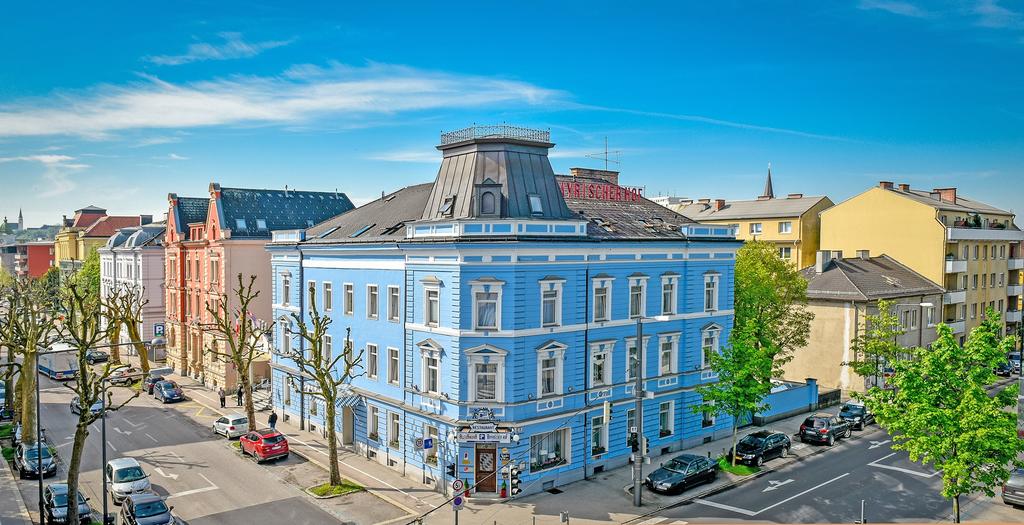 With AQUABION there are no more problems with limescale and rust in our water pipes. And our customers can continue drinking good water. It couldn’t be better!

Contact us for more information or your individual offer!